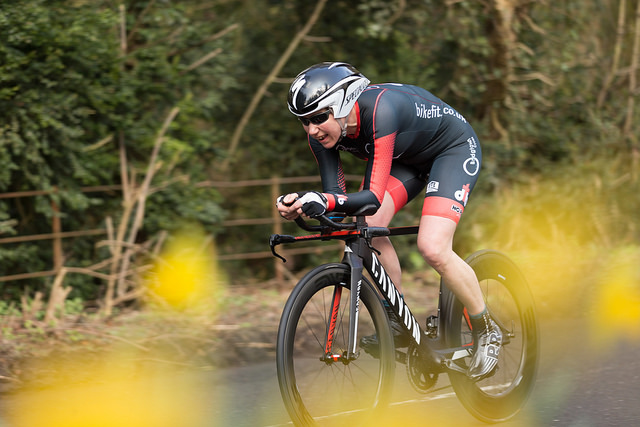 The season is starting to get well underway now as the BtB team slowly start to come out of hibernation and show their hands at events around the Country.

The majority of the riders were out in force on Saturday at the VTTA (Midlands) 10 Mile TT Championship held on the fast (well sometimes it is!) K11/10T course near Dunchurch, Coventry.  Everyone produced excellent rides on the day considering that this is not a key event for most.

Continuing her great form was Sue Semple who produced a great ride of 24:29 to earn a well deserved second place in the ladies event only 20 seconds behind Lucy Walters.  Libby Mclaren put in a good first ‘open’ ride of the season and finished with 26:21.  The chaps were still holding back for the first race win but were lead home by Steve Biddulph 22:29, John McLaren 26:41 and closely followed by Bob Awcock in a fantastic time of 26:46!

Katja Rietdorf featured in her first race of the season in BtB colours on Sunday in the Icknield promoted 30 Km sporting course.  Now considering Katja says she doesn’t like SPOCO courses this wasn’t reflected in her time or position in the ladies event where she stormed around the circuit in a time of 39:41 and a very creditable second place behind Annabel Sill.  Fantastic ride and just think what Katja will be like on a course that she likes!

All in all great racing and its good to see the team out and about getting the results but most of all enjoying themselves on the bike.  The BDCA 25 and Lee Valley CC 25 Mile Time Trials take place with most riders in action again.  the weekend preview will follow on tomorrow so don’t miss out.